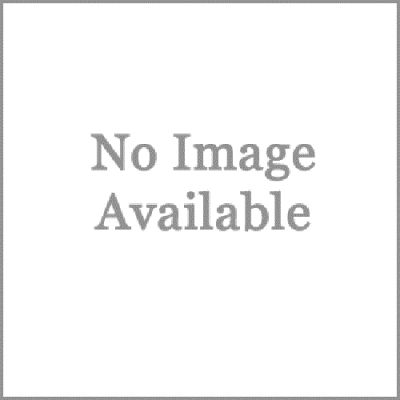 Get what the item you ordered, or your money back.

Great war film by Cristopher Nolan released in 2017. It is about the historic events that unfolded when Adolf Hitler decided to let 400000 stranded French and British Soldiers on the beach of Dunkirk die on their own misery, lack of food and escape routes rather than bombimg them. The events that unfolded because of what could be said as the biggest mistake Hitler ever made and simultaneously had a huge impact in the defeat of Germany in the World War 2.